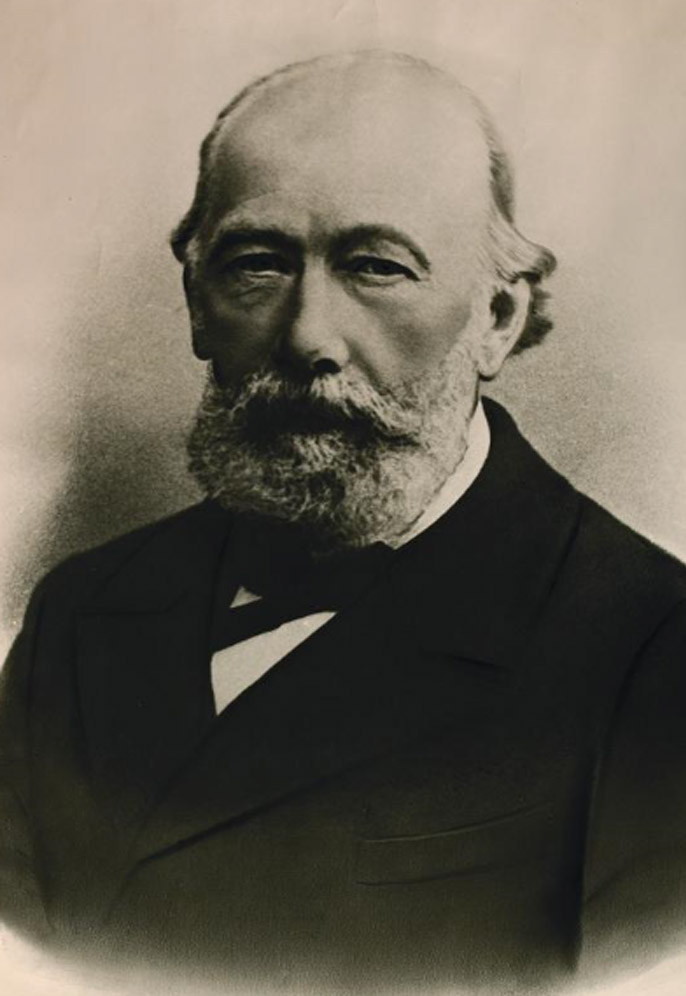 Huge Greek wine trading and production company with headquarters in the port city of Patras (with appellation of the same name) in the north of the island Peloponnese. In 1859, the German Gustav Clauss (1825-1908), who had immigrated from Bavaria, bought 60 hectares and started to cultivate black currants for the time being. Two years later he founded a winery with his partner Jakob Klipfel, which he later continued alone. Together with Theodor Harburger, a wine trade was founded in 1872 to distribute his own wines. In the 19th century the winery was a popular destination for the highest circles and was visited by the Greek monarchs and their foreign guests of state, such as the German Chancellor Otto von Bismarck (1815-1898). This tradition was then continued from the 1970s onwards, with Omar Sharif (*1932) and Aristotle Onassis (1906-1975) among the most prominent guests.