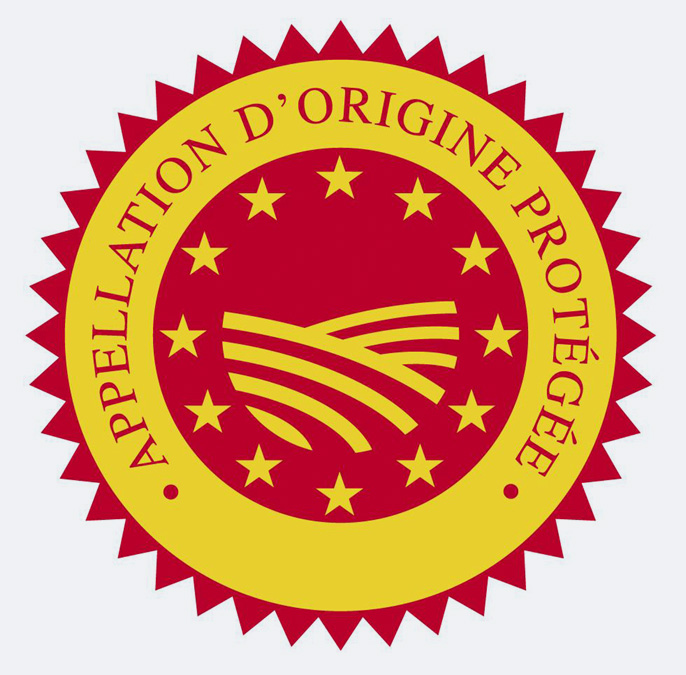 In France, the new designation AOP is valid for the highest wine quality level "wines with protected origin". The reason for this was the new EU wine market regulation that came into effect in August 2009. This means that an origin-controlled quality system is now mandatory throughout the EU, which divides the wines into two classes, namely without and with indication of origin. However, the old designation AOC may continue to be used. The category VDQS (Vin Délimité de Qualité Supérieure), which was introduced in 1949 and had been regarded as an AOC preliminary stage, was deleted without replacement. The production conditions must be prepared according to AOP standards and the connection to the terroir must be proven. Only then is an upgrading to AOP possible.

The change from controlled to protected means a much more far-reaching and transparent set of rules. An independent control organisation checks whether a wine complies with the specifications for the respective appellation. The controls cover the entire production chain, from barrel to bottle. The appellation then applies not only to a specific tank, but to the entire winery. The reference to the terroir is thus even more important than before with AOC. There are three levels: AOP Cru (wines from a vineyard, site or parcel), AOP comm unal (municipality) and AOP regional (region).

Two far-sighted men in particular created the basis. The first was Pierre Le Roy de Boiseaumarié (1890-1967), who, as owner of Château Fortia on the southern Rhône, defined an area in the 1920s that was particularly suitable for 10 (later 13) grape varieties and wine due to the climate and soil type prevailing there. After long efforts, there was finally a definition of the boundaries in 1929, but it was not until 1935 that the area was classified under Châteauneuf-du-Pape. This was also a decisive impulse for the term terroir. The second proponent was the agriculture professor Joseph Capus (1867-1947). He took the cheese scandal as an opportunity to denounce the usual Bordeaux practice of making wine from any grapes and by any method. Under his influence, the law was extended in 1927 to include specifications for winemaking. Among other things, this defined that only those grape varieties could be used that were sanctified by loyal, long-established local custom. Capus thus pointed the right way and is therefore also considered the godfather of the law of appellation, which is still referred to today as "la loi capus".

This gradually incorporated the permissible methods with regard to pruning, maximum yield, degree of ripeness of the grapes and vinification methods in the cellar. In 1935, initiatives by Capus and Boiseaumarié led to the foundation of the "Comité National des Appellations d'Origine". This was the precursor of the INAO, which was founded after the...